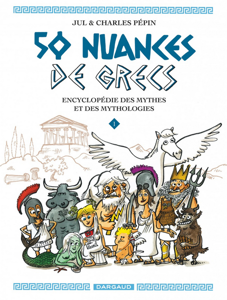 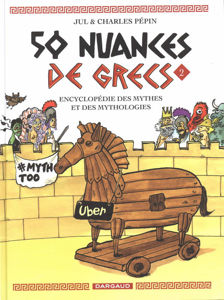 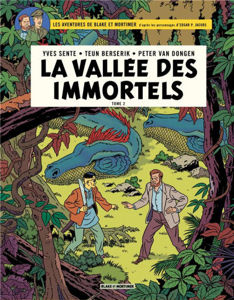 Worried about Mortimer who has been kidnapped by General Xi-Li's men, Captain Blake, accompanied by Chinese nationalist agent Ylang Ti, sets out to find his friend. Using the clues that Mortimer had the intelligence to sow in his path, they gradually trace the trail that should lead them to him. For their part, Mortimer and Han-Dié, a nationalist archaeologist who betrayed his government to sell historical documents to General Xi-Li, are forcibly taken to the warlord's lair. 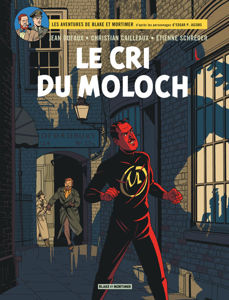 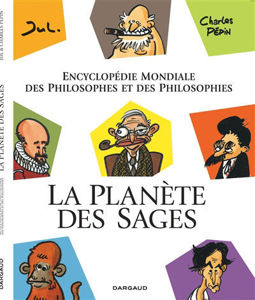 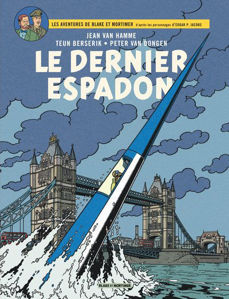 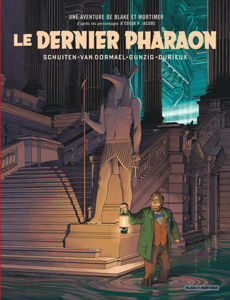 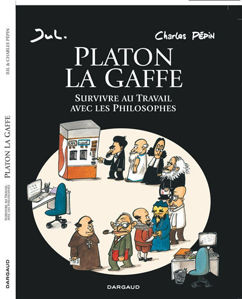