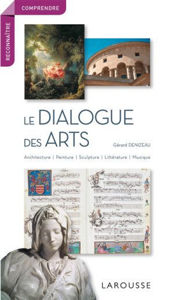 Transdisciplinary panorama of the arts, from the Middle Ages to the 20th century. Combines architectural works from one period with works from other fields such as the Château de Chambord and the "Essais" by Montaigne or the triumphal arch in Paris and the Symphonie Fantastique by Berlioz, to show relationships and influences. 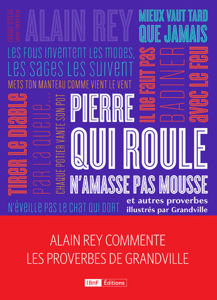 Alain Rey, a man curious about all forms, inventions and distortions of language, but also a man of wit and humor, comes here to comment on the Hundred proverbs of Grandville published in 1845 and illustrated by the brilliant caricatures of the satirical designer then at the top. of his art and his notoriety. This edition corresponds to the happy encounter between the learned lexicographer linguist, Alain Rey, and these anonymous, short, humble “ways of saying”, proposed as truths and easy to remember that are proverbs.